Winners on this day over the years. 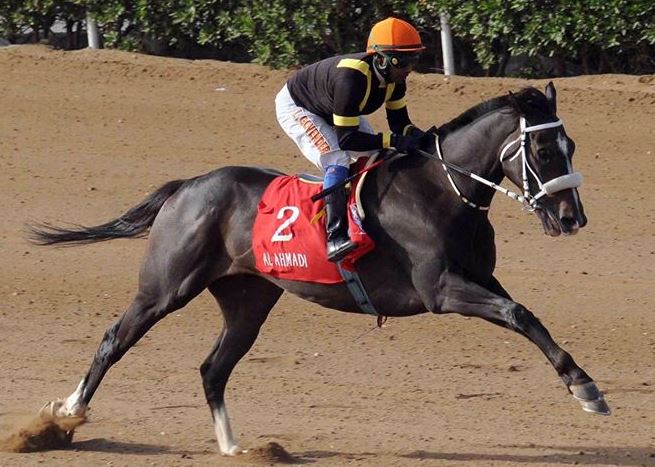 Unex Michelangelo (won at Wolverhampton in 2013) 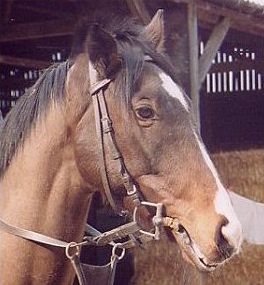 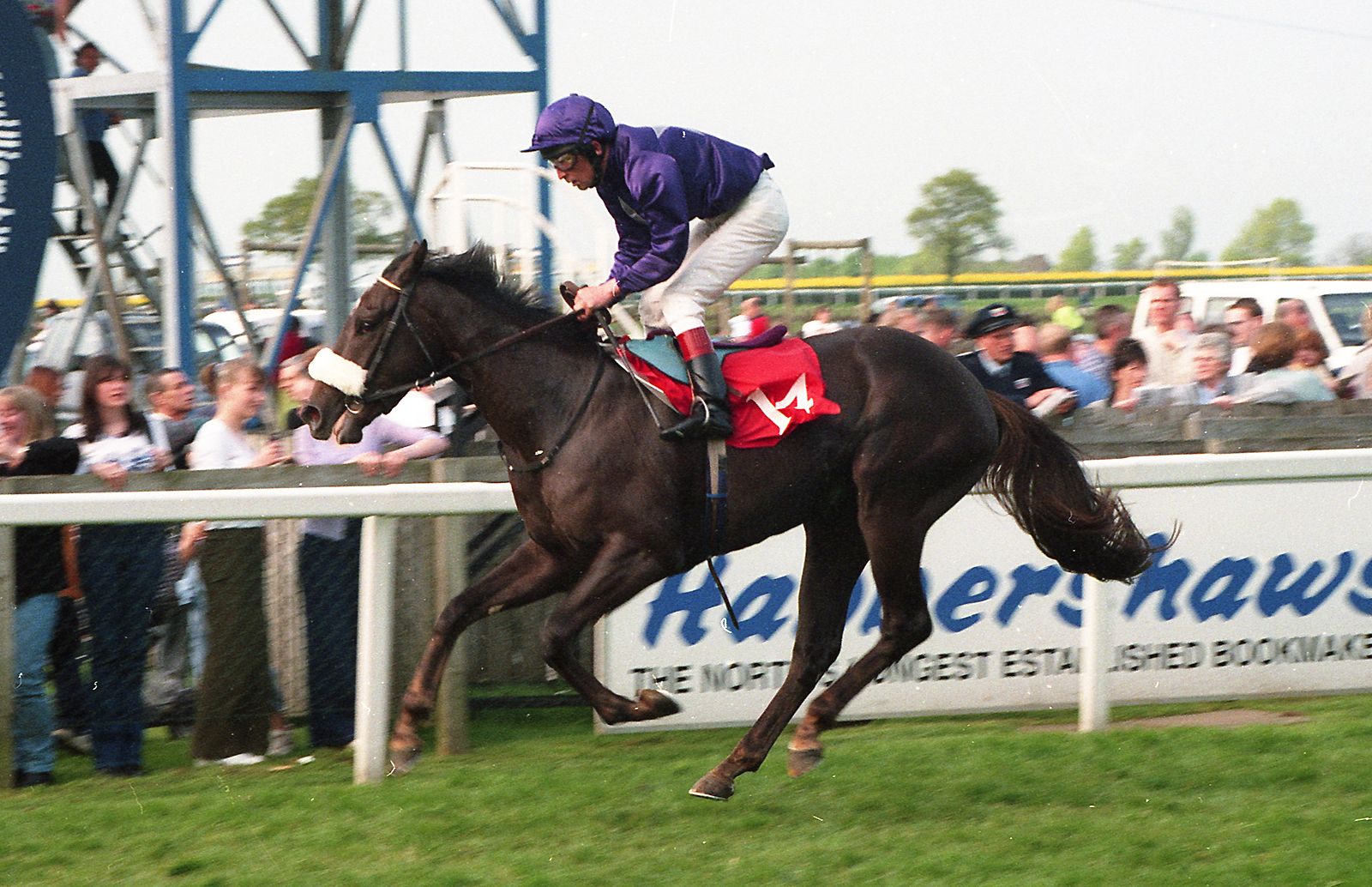 Sporting Gesture (won at Pontefract in 2001) 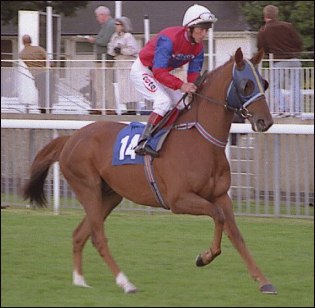 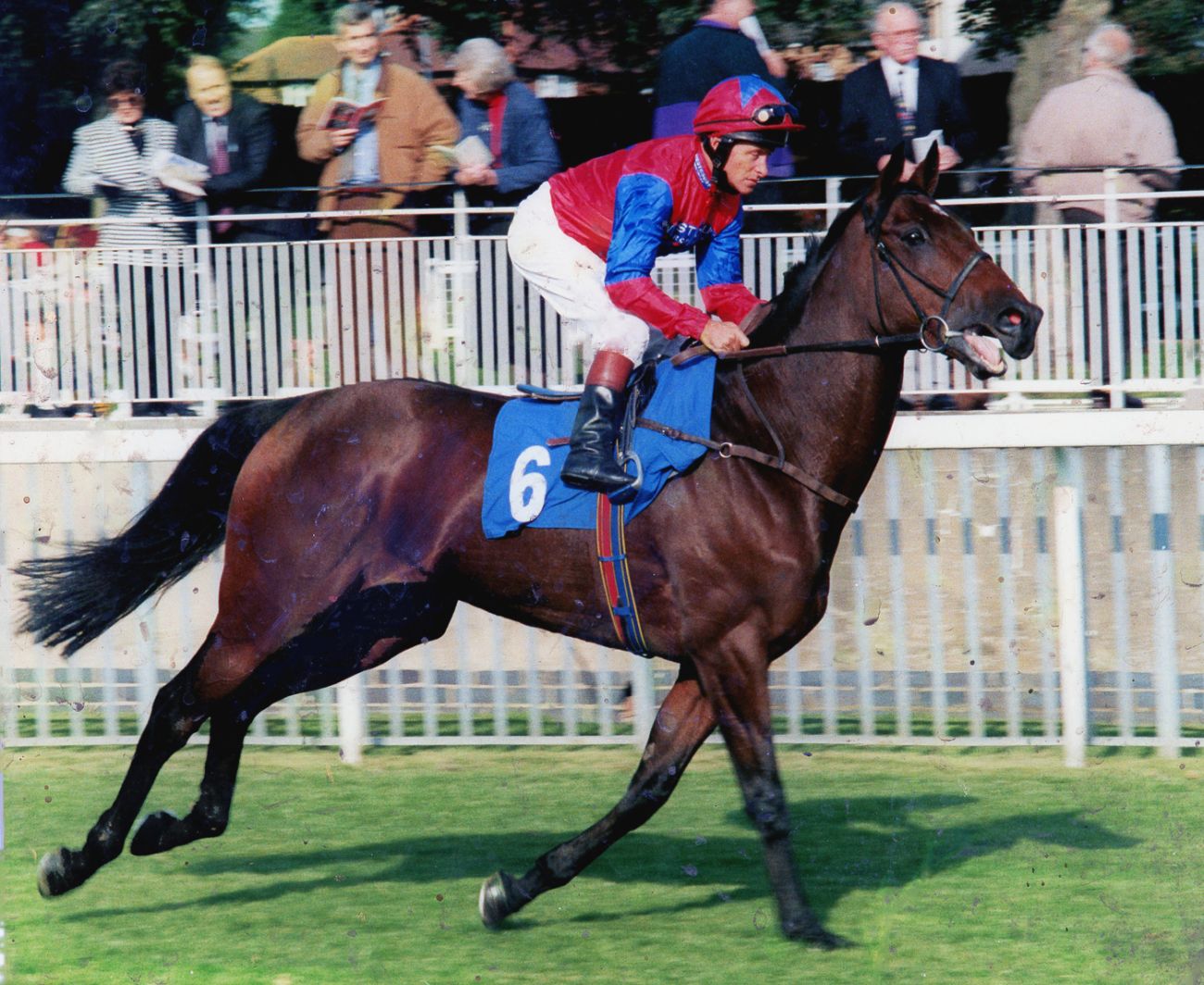 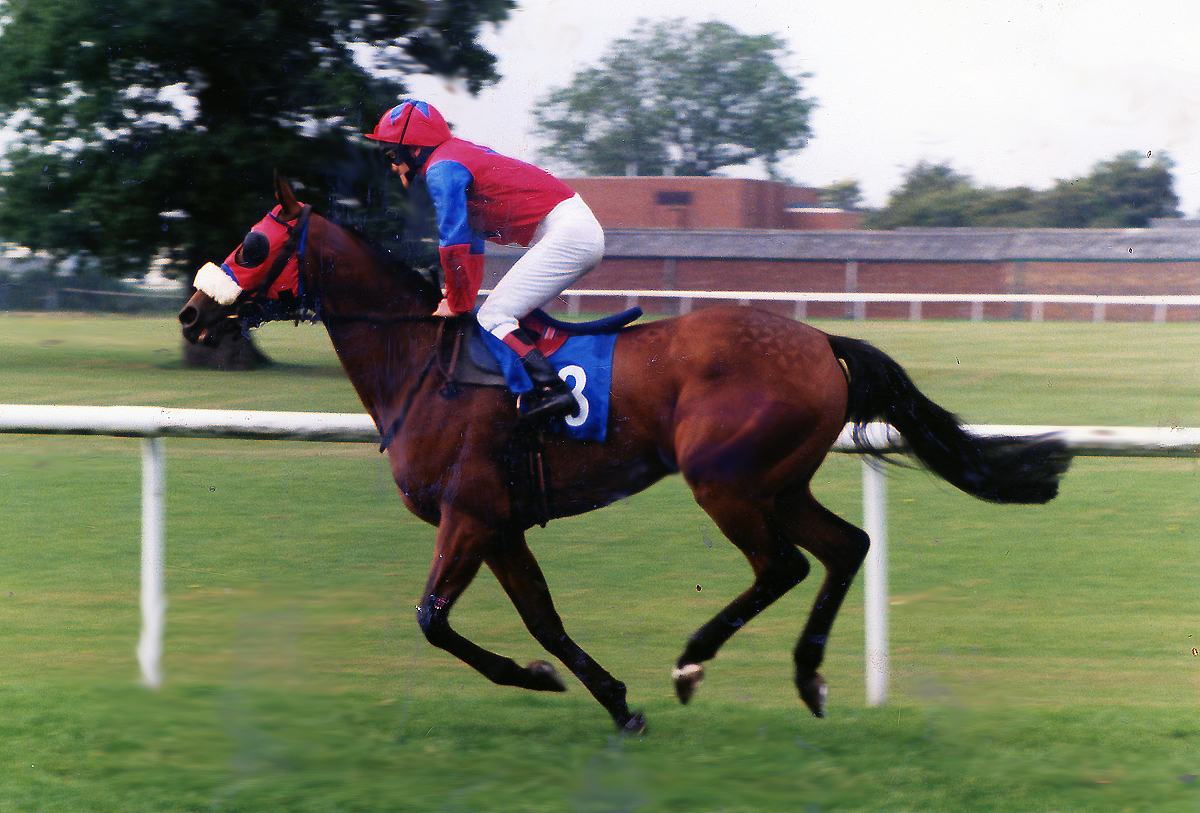 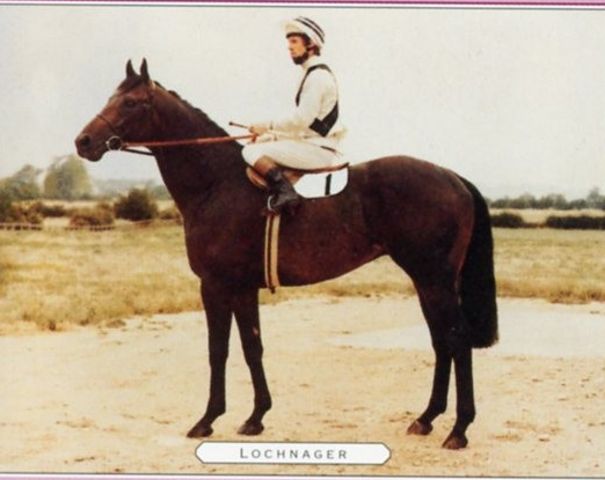